Eugene Halliday (1911-1987) was an accomplished artist, writer and speaker. He was a teacher of philosophy and a proponent of both the idea, and the fact, that each and every individual is essentially responsible for the life in which they are centred; and that they owe it to themself to develop that life. He taught that self-conscious reflexion and integrated focusing of one’s energies will allow the individual to become aware of an internal life force which is its own real and natural authority.

Halliday’s parents were in the theatre and he had an unusual upbringing which supported his interest in, and ability to understand, relate and interpret concepts of philosophy, psychology, the scriptures of major religions and the science of his day. From 1928 he studied at the Manchester School of Art and exhibited work at the Manchester Academy of Fine Arts. During WW2 he was a conscientious objector and became the catalyst for a community of creative people, some of whom had emigrated from Nazi Germany.

He was the founder of two organisations, the International Hermeneutic Society (I.H.S.) and the Institute for the Study of Hierological Values (Ishval – now the EHA). He continued to write, lecture and teach until his death in 1987.

He was a man wholly dedicated to the development of the potential of his fellow beings — which was his definition of LOVE. 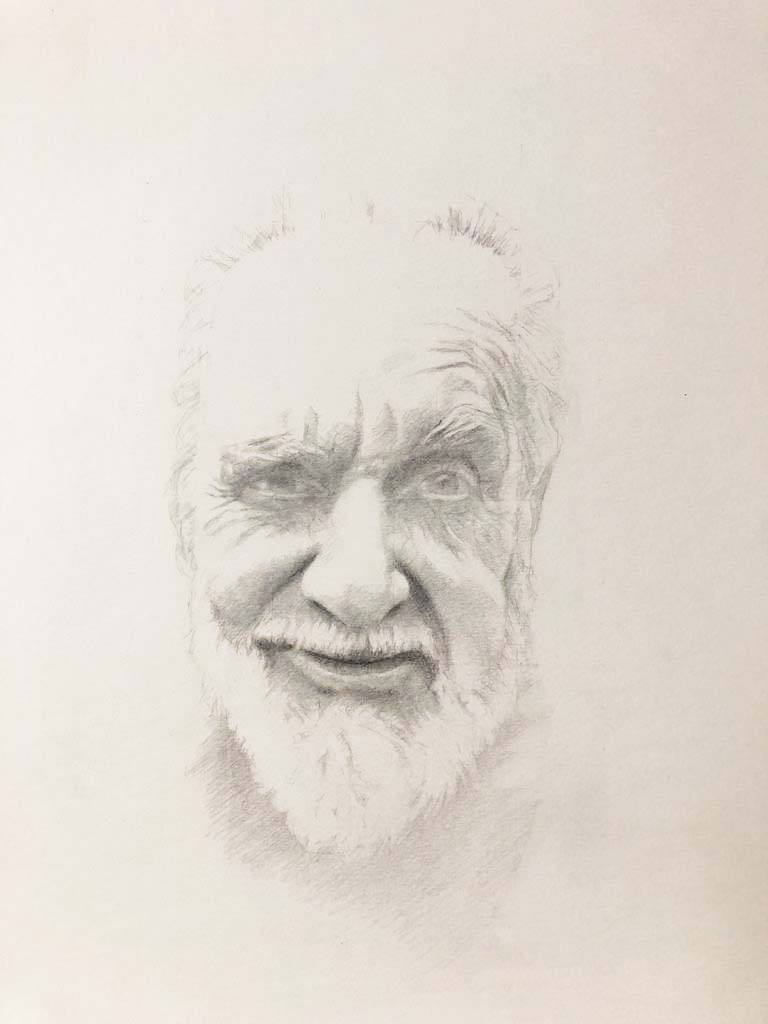